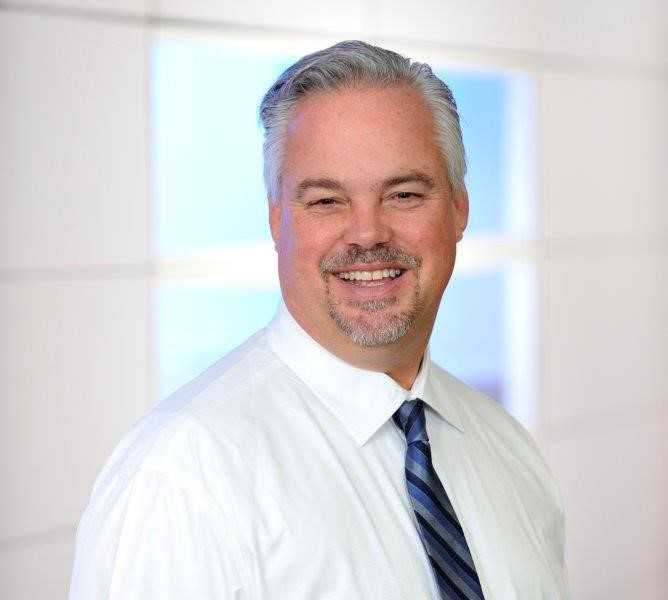 A message from our new FTA President, Mark Hirzel:

A couple of years ago the Foreign Trade Association celebrated 100 years.

When it was established in 1919 as the World Traders Club and even when it was changed to the Foreign Trade Association of Southern California in 1926, things were a lot different than they are today. It wasn’t until 1935 that Pan American Airlines launched its first transpacific flight; today you can recline in your first-class pod, while you sip champagne, watch hundreds of videos, or make last-minute adjustments to your schedule while using the onboard highspeed internet access.

Domestic airmail (only initially between New York and Washington, DC started just one year prior in 1918) and there was a 50% chance of engine failure on any flight; today it’s estimated that over 306 billion emails are sent daily. Sent and received successfully in the blink of an eye. The 19th Amendment wasn’t ratified until the following year in 1920.

The Foreign Trade Association was one of the first of its day to include women into its membership and onto its Board of Directors in 1956 with Marjorie Shostak. We were so far out ahead of the pack in gender equality I’ll bet there are more than a few female members of our association born before 1970 who regularly received business correspondence to Mr. when it should have been a Ms.

Members of the Foreign Trade Association are sensitive to cultural diversity as daily we our self are the odd-man, or odd-woman out as we adapt ourselves to learn the language and culture of others, to adapt as we establish business relationships with others around the globe. There is no better way to appreciate and empathize with those who are victims of prejudice than to insert oneself into a situation where you are the foreigner.

World Traders and Foreign Traders are always out front when it comes to adopting innovations in communication. How does one concisely express a complex thought with clarity? Many today will point to twitter. However, many of us ‘old school’ foreign traders will point to the telex machine where each character held a cost. Foreign Traders are always innovating, finding a better, faster, more efficient way to get a product or a service to new clients and customers. That same attitude of experimentation, review, and improvement runs deep in our veins.

Call it out if you know the answer to this joke. What do they call French Toast in France? ‘Toast’.

The work that you do every day has connected the world, so efficiently, so silently that it is nearly seamless for both consumers and producers. In many ways, the logistical challenges of port congestion we face today are of our own making. The funny thing is, the harder we work to mitigate the impacts of any congestion, the less those who depend on the international supply chains notice and respect the work you do.

2020 and 2021 have brought the Foreign Trade Association enormous challenges. I don’t have to list them because each of you has lived them. But even more importantly you have adapted and learned how to survive and thrive in that adaptation. You’ve adopted remote work, video conferencing, e-commerce, cargo congestion, and whatever else is needed to get the job done.

Yes, 2022 is going to be challenging, and I don’t know what curveballs are going to be thrown at us. What I do know is that you, the foreign traders in this room, and we as an Association have the experience, wisdom, grit, and innovation to conquer these challenges. But we will need all-hands-on-deck.

I am honored to serve you as the President of the Foreign Trade Association of Southern California. I want to thank Cathy Thrasher and the Board of Directors who faithfully served in 2021. I want to publicly thank Cameron Roberts, Ana Cruz, and the team at Trade and Cargo Consulting who provide cost-effective day-to-day management of the Foreign Trade Association as we navigate these uncharted waters. I look forward to working alongside you in 2022 as together we transform; what others see as foreign; into normal and familiar.