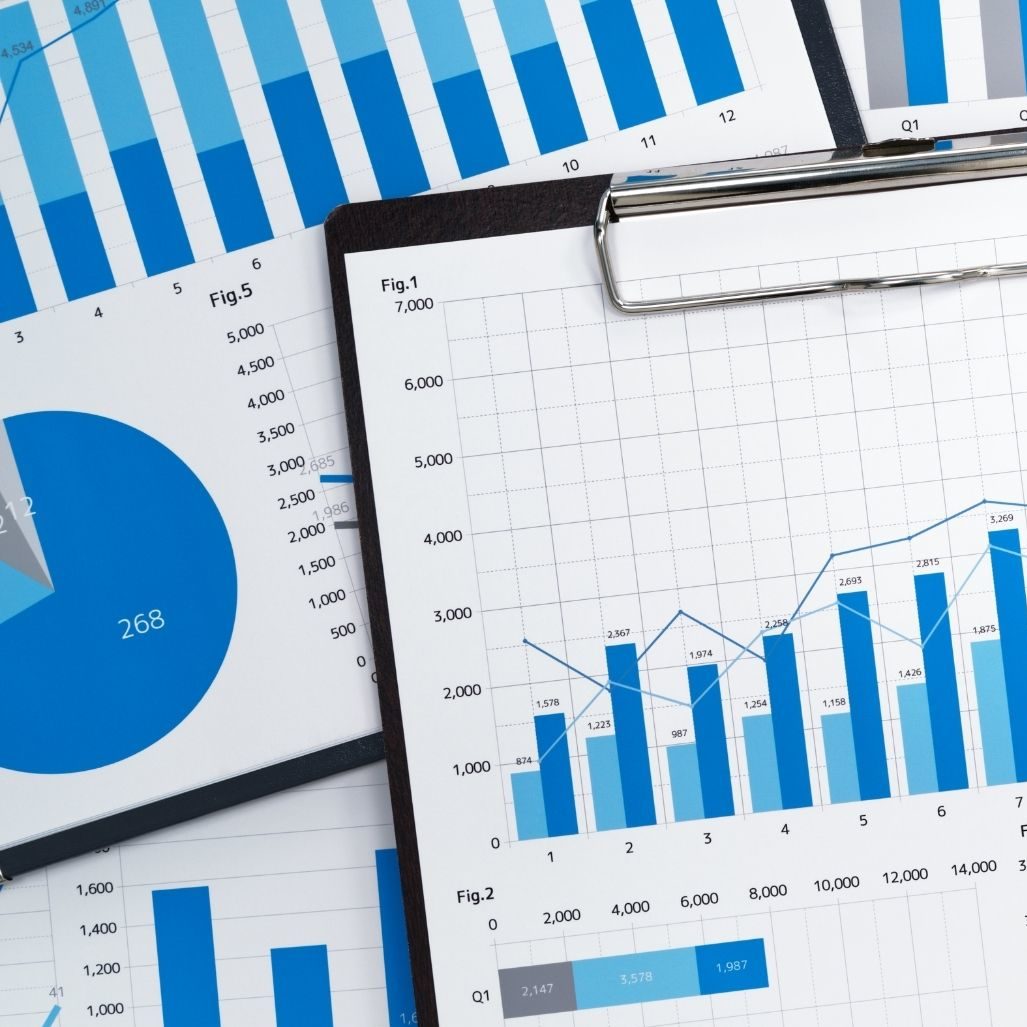 We’ve reached that time when we start to get statistics from the local ports on the previous month’s performance and, unsurprisingly to all of us affected by it, the figures remain in record high territory.

The Port of Los Angeles processed 799,315 Twenty-Foot Equivalent Units (TEUs) in February, a 47% jump compared to February 2020. It was the seventh consecutive month of year-over-year increases and the strongest February in the Port’s 114-year history. The most telling stat? Empty containers, heavily in demand in Asia, surged 104% compared to February 2020 reaching 285,223 TEUs.